longer among us. They are recognized locally and during a special ceremony at the National TAI Convention that's referred to as the "Lonely Eagle Chapter" ceremony. The lives of the nearly 19,000 DOTAs, men and women, were very important during WWII when

they had to fight for the right to fight for their own country.  And their sacrifices continue to serve as model examples for our Armed Forces, Nation and Youth to follow today.

The legacy of the Tuskegee Airmen affects all those who currently serve in the U.S Air Force. It's important that we remember our fallen Tuskegee Airmen and share their accomplishments with our Airmen and Youths into perpetuity so collectively we can understand and appreciate where each of us fits into the U.S. Air Force.  TAI Chapters across the Nation, and its U.S. territories, remember their service to our country and the commitment to the same values they perpetuated in their tenure on an annual and sometimes more frequent basis.  May they never be forgotten...may they rest in eternal peace with our Father in Heaven--the Grand Architect of the Universe, forever more. 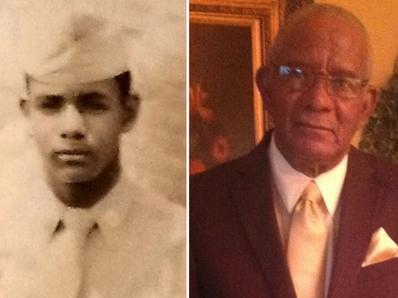 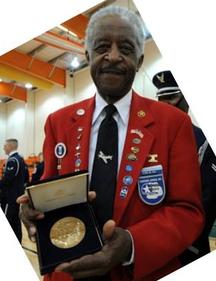 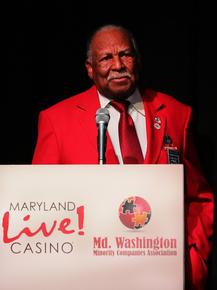